Security Benefit is proud to be a multi-year sponsor for reigning U.S. Open golf champion, Gary Woodland. A Topeka-native, Gary has been a tremendous ambassador for the state of Kansas and possesses the same core values that Security Benefit Associates practice every day—drive, determination, professionalism, and support for our local communities. 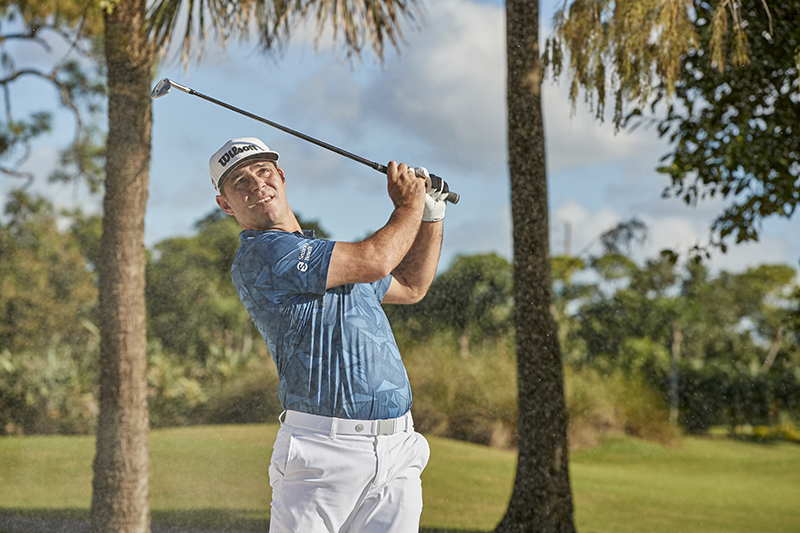 Gary turned pro in 2007 and joined the PGA Tour in 2009. He has four PGA Tour wins to-date, including his first major championship win at the 2019 U.S. Open in Pebble Beach, CA. 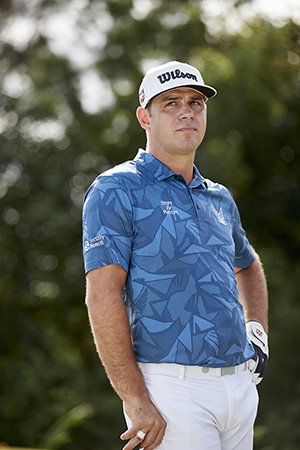 Known for his prodigious length off the tee and widely recognized as one of the most athletic players on the PGA TOUR, 2019 US Open Winner Gary Woodland has cemented himself among golf’s elite competitors. Woodland’s multiple PGA TOUR wins demonstrate a consistent ability to compete on the biggest stage in professional golf. Woodland had a very successful 2018-2019 season highlighted by his first major victory at the U.S. Open at Pebble Beach. With an incredible performance, he became the fourth champion in the tournament’s history to be double-digits under-par. His nine top-10 finishes during the season has helped him move to 17th in the Official World Golf Ranking.

Woodland capped his year off with his first ever team event, being chosen by Tiger Woods as a Captain’s Pick for the Presidents Cup team. Over the last two years, Woodland has secured 20 top-25 finishes, including a win at the 2018 Waste Management Phoenix Open and runner-up finishes at both the 2019 Sentry Tournament of Champions and the 2018 CJ Cup at Nine Bridges. Most notably, in addition to his win in Phoenix, Woodland has also captured wins at the 2013 Reno-Tahoe Open, the 2011 Valspar Championship, and teamed up with Matt Kuchar in the 2011 World Cup to become the first U.S. team to win the event since Tiger Woods and David Duval in 2000. 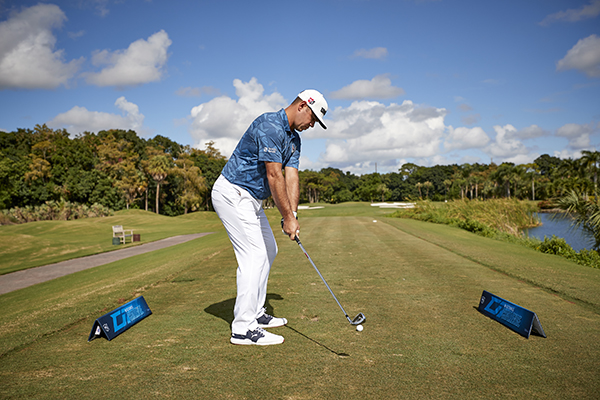